Asmita Pathak, PhD
Postdoctoral Fellow
Asmita Pathak is a postdoctoral fellow in the lab. She completed her Ph.D. in Biochemistry from the East Tennessee State University on studying the structure-function relationship of C-Reactive protein in an inflammatory disease while working with the animal models of atherosclerosis. Asmita is a very enthusiastic and motivated individual working on understanding the role of synaptotagmin proteins in regulating insulin secretion. 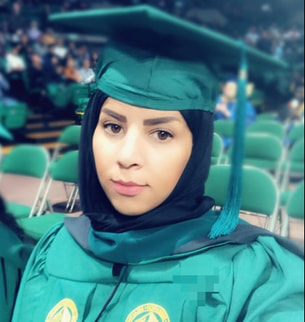 Haifa A. Alsharif, M.S.
UAB Graduate Student
Haifa (also goes by Saba) is an energetic, motivated, and responsible individual who enjoys working in the lab and also keeps the lab organized. In 2018,  she received M.S. degree in Biotechnology from the University of Alabama at Birmingham. Currently, as a UAB graduate student in the Genetics Genomics and Bioinformatics theme, she is working on understanding the role of BAI3 G-protein coupled receptor in insulin secretion.

John Trombley, M.S.
Researcher V
​John Trombley is a senior technical scientist with more than 15 years of experience in several research laboratories.  With his strong scientific regulatory background John capable of functioning in a variety of scientific environments and roles ranging from performing BSL3 select agent animal research to performing sterility testing on products produced in clean rooms.  A large part of his background includes animal research.  He has worked on mice, rats, ferrets, dogs, rabbits, and even non-human primates as well as clinical trial volunteers. John will be working with mouse models in the lab to understand mechanisms underlying insulin secretion.  John tends to be a thorough, organized, positive, and efficient person who enjoys problem solving and likes to work as part of a team. 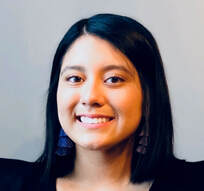 ​Jennifer Orduno
Undergraduate Research Assistant
Jennifer Orduno is an honors freshman
undergraduate student majoring in Biomedical Sciences. She joined the lab starting her freshman year in 2019 - which she thoroughly enjoys. Jennifer loves the atmosphere where she is not only able to learn new ideas, but where she is also able to apply, hands-on, the various concepts she is being taught. She also spends her time actively volunteering at Brookwood Baptist Hospital in their NICU department. After graduation, Jennifer sees herself going to medical school in hopes of becoming a Pediatrician. 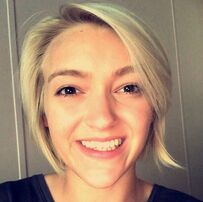 ​Jaime S Thompson
Undergraduate Research Assistant
Jaime Thompson is an honors freshman undergraduate student majoring in Neuroscience. Ever since Jaime joined the lab in August of 2019, she has enjoyed learning new concepts and techniques from her fellow lab mates. After her undergraduate degree, Jaime aspires to attend pharmacy school in hopes of becoming a pharmacist. In the meantime, she is studying hard and building new goals to accomplish along the way! ​
Former Lab Members

Dan Nguyen, BS
Dan Nguyen started working in my lab as a sophomore in the fall of 2016 as a Science and Technology ​​Honors Program scholar. He graduated in 2020 with the major in Chemistry with a Biochemistry concentration as well as minor in Computer Science. Congratulations! We wish him all the best! 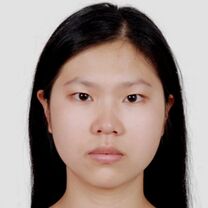 ​Shuja Liu, BS
MS (Biotechnology)
​Shuja  joined the lab in 2019 as a intern while pursuing MS student in Biotechnology from UAB. She graduated with a Master's degree in Spring' 2020. Congratulations!